Sound files for individual pieces can be found on their dedicated pages: click on the WORKS link above. You’ll find my work on Spotify, iTunes et al.

In addition, the following may be purchased as mp3s or CD albums at Amazon. 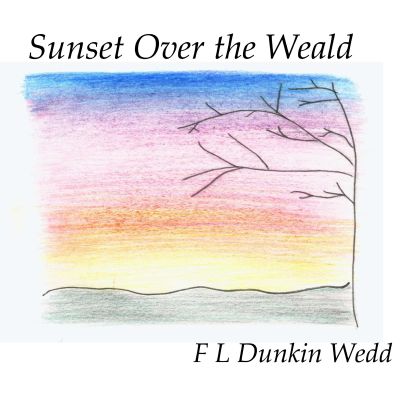 Sunset Over the Weald 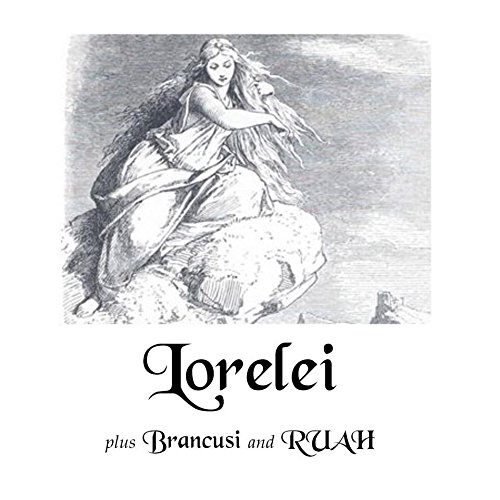 Lorelei – plus Brancusi and RUAH

Lorelei is an EP of music quite different from anything on the earlier Like Water and Like Wind. It contains three tracks:

The first two tracks use musique concrète – music made not by instruments, but from recorded sounds of various kinds* while RUAH is for choir and organ.

Lorelei was completed in January 2015: three female voices speak words and phrases over the sound of lapping water. The water sound was recorded near the home of my beloved aunt, Noël Carr who died in December 2014; it is therefore partly a loving tribute to her.

RUAH (2006) is for choir and organ, mainly conventional but using some unusual vocal techniques at the beginning. It sets texts from Tanakh, Ketuvim, Koran and New Testament, and focuses on ‘the Breath of God’ – a concept common to Judaism, Islam and Christianity. And it’s a thanksgiving for the gift of singing.

* Pierre Schaeffer described musique concrète thus: “Instead of notating musical ideas on paper… and entrusting their realization to well-known instruments, the question was to collect concrete sounds, wherever they came from, and to abstract the musical values they were potentially containing…”

Lorelei uses the voices of Helen Chater, Mary Rae and Carole Howlett
Brancusi is performed by Susan Legg, mezzo-soprano
RUAH is by The Tamesis Consort, Jonathan Wikeley and Martyn Noble 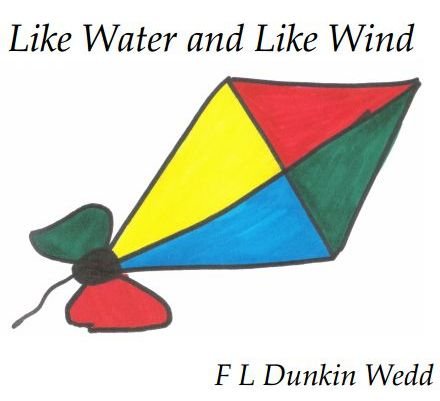 A selection of Dunkin Wedd’s music for strings.

‘You sense that you are being taken on a wonderful music adventure to places far and near, without having to travel any further than your own CD player’
– BBC Music magazine, March 2015

‘A composer of great versatility yet with a clearly defined personal style. His music deserves a wider audience, particularly his very fine third quartet.’
– The Classical Reviewer

Three Brunel Crossings †
Rotherhithe – Saltash – Clifton.
This piece is primarily concerned with rhythm. It combines classical forms with rhythms from jazz, folk and Latin-American styles, with a dash of minimalism.

Django ‡
A cheerful ten minute piece for violin and piano written in the year 2000, Django is a jazz sonata in four movements. It takes its name from Django Reinhardt, the amazing gypsy fiddler turned guitarist.

String Quartet No 3 *
First Fine Careless Rapture – Second – Scherzo (Canonballs) – Final Fling
The piece from 2001 was commissioned by her parents for Gillian Ripley on her graduation. The score is inscribed with Browning’s lines:

That’s the wise thrush; he sings each song twice over,
Lest you think he never can recapture
The first fine careless rapture.